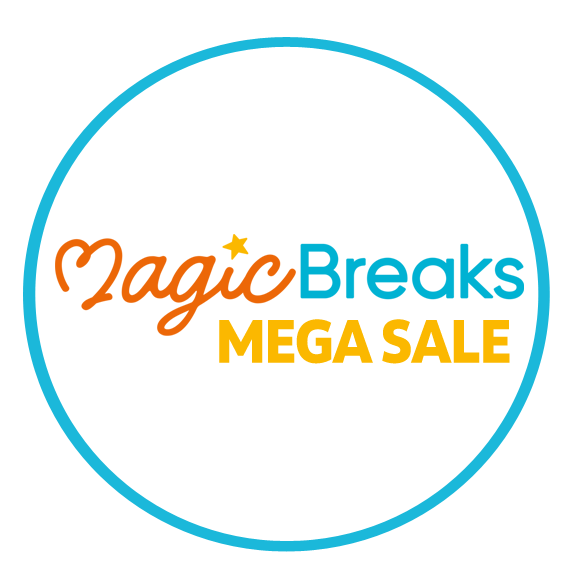 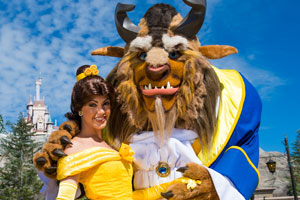 Beauty and the Beast - Live on Stage

Relive the romance and magic of this tale as old as time in a Broadway-style musical version of the Disney classic. 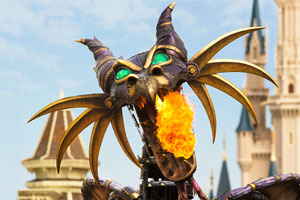 Celebrate the spirit of Disney as Magic Kingdom Park comes alive with music and dance during this tribute to the tales of Fantasyland.

Join Donald Duck and friends for a prehistoric party over 200 million years in the making. 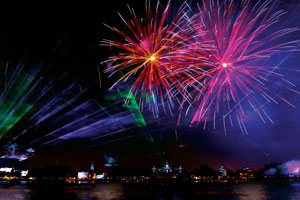 Celebrate the past, present and future of Epcot in this dazzling display of fireworks and special effects. 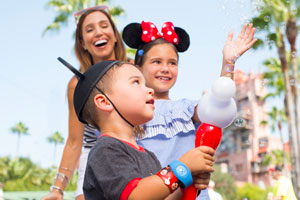 Watch the forces of good and evil battle it out in Mickey's dream during this extravagant open-air nighttime musical. 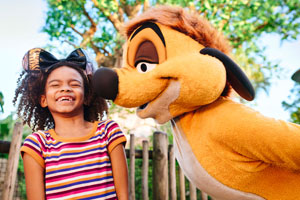 Festival of the Lion King 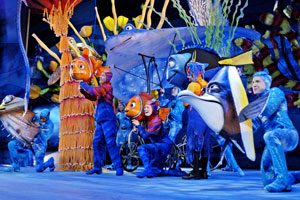 Dive right into the heart and humour of Finding Nemo, during this musical version of the award-winning Disney.Pixar film. 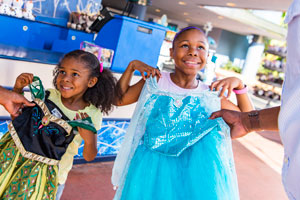 For the First Time in Forever: A Frozen Sing-Along Celebration

You'll melt for this heartwarming celebration of Frozen with a flurry of stories, songs and special guests. 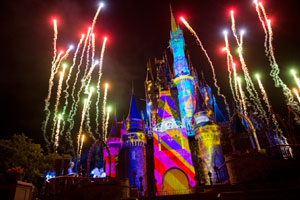 The latest and most spectacular fireworks show in Magic Kingdom history makes a fantastic grand finale to your day! 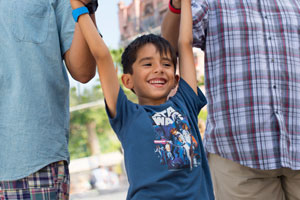 Cheer as Indy and Marion perform incredible stunts with explosive special effects, and learn the secrets behind the magic. 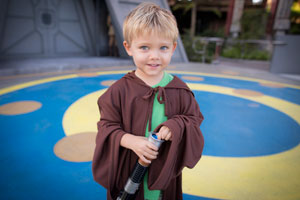 Jedi Training: Trials of the Temple

Young Jedis will get the chance to train in the ways of the Force, and put their skills to the test against the dark side. 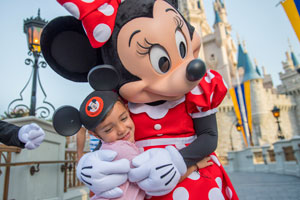 Mickey and friends, and some royal guests, perform live in an extravagant stage show at Cinderella Castle. 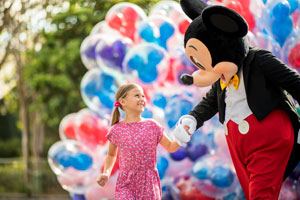 Move It! Shake It! MousekeDance It! Street Party

Dance and sing along at this musical celebration for Mickey and Minnie, featuring colourful floats and beloved Disney friends. 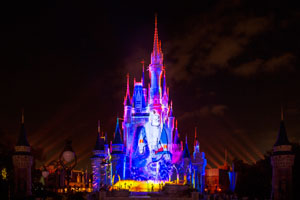 Once Upon A Time

Enjoy a spellbinding nighttime show that brings Cinderella Castle to life with Disney scenes and characters. 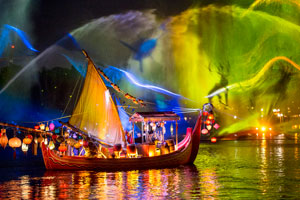 Rivers of Light: We Are One

Celebrate the majesty of nature with this spectacular nighttime show, featuring special effects and thrilling music. 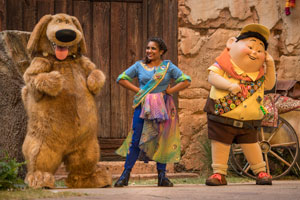 UP! A Great Bird Adventure

Flock to see some of the world's most exotic birds during this show starring the fun-loving friends from Disney.Pixar's Up. 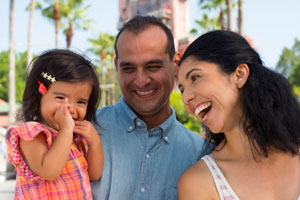 Voyage of The Little Mermaid

Relive musical moments from the Disney classic The Little Mermaid at this live action and puppetry extravaganza.

Some images shown throughout this website do not represent current operational guidelines or health and safety measures such as face covering and physical distancing requirements. ©Disney  ©Disney/Pixar

© 2022 Disney. Images shown may not represent actual operational or public health guidelines in force at the time of your holiday.

Why book with MagicBreaks?